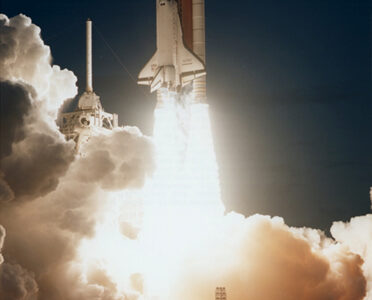 The Diverse Roles of Hydrogen and Metal Hydrides for Space Missions

The various applications of hydrogen in space technology are identified and discussed. Designs and operational modes are explained and illustrated for the iconic NASA Space Shuttle missions as well as the Artemis rocket for the new NASA Space Launch System (SLS). The technology of Nickel-Hydrogen batteries will be covered along with the performance parameters of these devices and their limitations. The storage of cryogenic hydrogen to operate fuel cells and simultaneously to provide potable water is described for the NASA Apollo and Shuttle Missions. Finally, both near term and more distance future possible roles for hydrogen in space exploration are identified and assessed.

Dr. Bob Bowman – is a former Monsanto, Mound science fellow who retired in 2018 from the Oak Ridge National Laboratory. His other prior science & engineering positions were at The Aerospace Corporation, Aerojet ElectroSystems, and the Jet Propulsion Laboratory. All of Bob’s degrees are in Chemistry, including a B.S. from Miami University, M.S. from the Massachusetts Institute of Technology, and Ph.D. from the California Institute of Technology. He has over 300 publications that are mostly on metal hydrides and their applications in nuclear technology, renewable energy, and space projects. Bob is a member of several historical organizations and is currently on the Board of Directors for the Mound Science and Energy Museum Association in Miamisburg, OH.