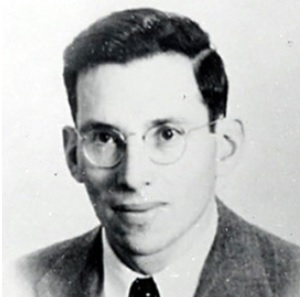 An American-born Soviet spy penetrated the U.S. Nuclear program during the development of the atomic bomb in World War II that included the super secret Dayton Project. There will be a discussion of Dayton’s work in the building of the atomic bombs and the spy who shared that information to the Soviet Union.

Terry L. Martin – Terry worked in the beverage business for 37 years including 18 of the years with Coca-Cola USA. He was a history major in college attending the University of Dayton, Buffalo State Teachers College & Drury College. Terry is a book collector and seller of used books.