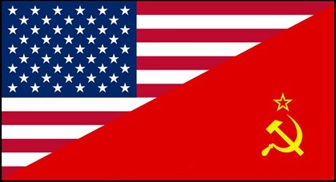 From the Manhattan Project to Legacy Management

FROM THE MANHATTAN PROJECT TO LEGACY MANAGEMENT — The race for the atomic bomb during World War II and the arms race and early atomic energy programs during the Cold War involved hundreds of sites across the United States. With the subsequent emergence of new national priorities, the U.S. Department of Energy has taken on increased responsibilities for the protection of human health and the environment at many of these sites.

Padraic Benson
Padraic Benson joined the U.S. Department of energy (DOE) Office of Legacy Management (LM) in 2013. He serves as a program analyst out of LM”s Westminster, Colorado, office. Padraic began his federal career with the U.S. National Park Service in 2009 and spent 3 years in Washington, DC, at the Frederick Douglass National Historic Site, home of the famed nineteenth century abolitionist.

For additional details call 937-247-0402. The presentation is free and open to the public and has ample free parking.